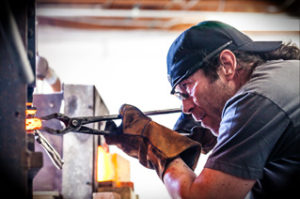 What I wanted was to show people how knives were really supposed to be. Over the years we had lost the art of the Blade. Blades are the Art of Warfare. Still to this day, more Unit insignia contain blades than firearms. Blade society had ruled the earth since the first humanoid picked up a sharp rock; that was gone and replaced by an explosive driven projectile.

Putting evolved tools into the hands of War Fighters was my goal. Having formed Strider Knives perpetuated that goal. Now I want to focus on my art. 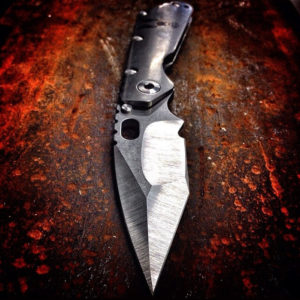 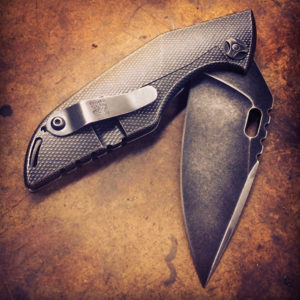 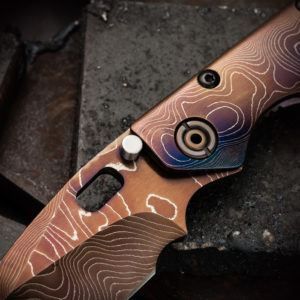 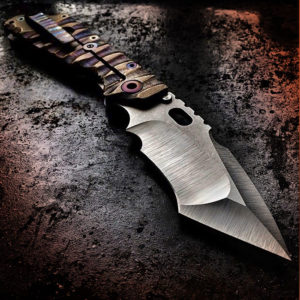